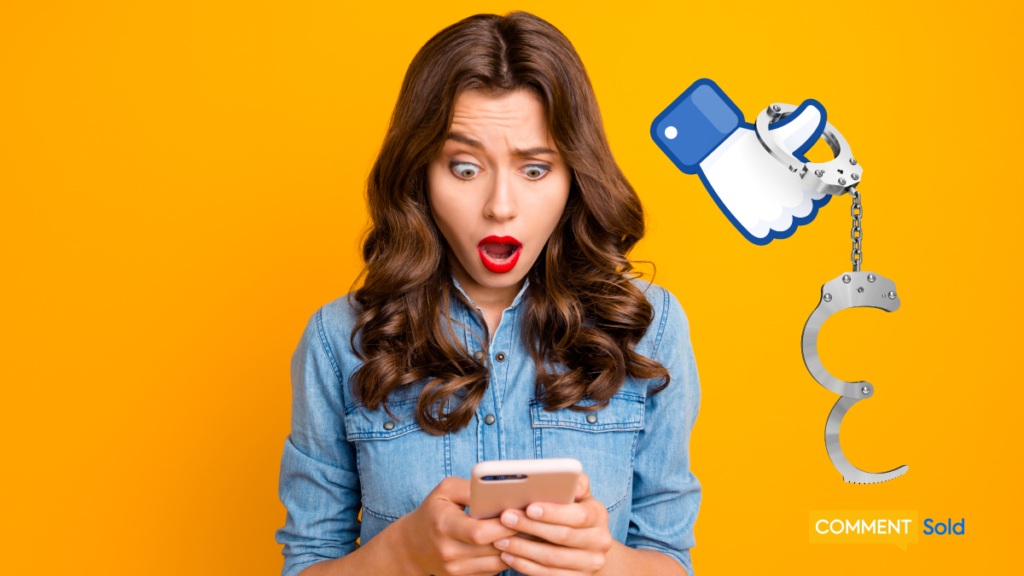 Facebook Jail is a notorious topic for anyone who regularly uses the social platform to sell or promote their business. As a social seller, it’s crucial to know what it is so you can avoid any complications and interruptions in your use of the platform.

Facebook Jail is the term used when Facebook suspends accounts (profiles or business pages) for breaking the Facebook Community Standards, whether it be deliberately or accidentally.

Due to violations, suspicious logins, or spammy behavior, Facebook will suspend an account’s ability to post or to use specific features for a period of time.

What can I expect if I get put in Facebook Jail?

Facebook’s jail punishments can range from the following:

Temporary: Facebook imposes a temporary restriction that may range from a few hours to 21 days.

On September 17, 2019, Facebook announced the additional measures they are putting in place to Combat Hate and Extremism throughout the Facebook Community.

What happens after I’m put in jail?

If you’re in Facebook Jail, you aren’t alone. Because of these extra steps, a lot of business and personal pages now have even more restrictions.

CommentSold wants to teach business owners how to market and sell on Facebook without getting temporarily banned. That said, this blog post should not be construed as legal advice. Facebook’s Terms of Service, Community Standards, and Commercial Terms are subject to change at a moment’s notice and should be reviewed regularly to reduce your chances of Facebook Jail.

DISCOVER MORE OF WHAT MATTERS TO YOU

Get actionable strategies to boost revenue and grow your brand delivered directly to your inbox:

CommentSold provides the technology retailers need to operate and grow their businesses. Our platform simplifies inventory and order management, payments, and fulfillment for business owners, and enables live and social selling on social media, mobile apps, and websites.